Mangaluru: The sub-inspector at Gonibeedu police station in Chikkamagaluru district who is accused of forcing a Dalit youth to drink urine while he was in custody has been suspended, said the Mangaluru Inspector General of Police (IGP) on Sunday.

"The sub-inspector, at Gonibeedu Police Station in Chikkamagaluru district, accused of forcing a man to drink urine while he was in custody, has been suspended," said IGP, Mangaluru. 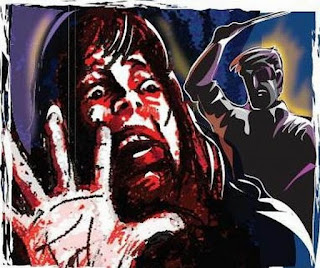 In a shocking incident, a Dalit youth from the Mudigere area of the Chikmagalur district of Karnataka was allegedly forced to drink urine inside a police station.

The incident occurred earlier this month in Gonibeedu Police Station near Mudigere where a sub-inspector allegedly abused a Dalit youth and forced him to drink the urine of another man during interrogation.

The matter came to light after the man named Puneet wrote to Karnatak DGP Praveen Sood and sought action against the sub-inspector and other policemen.

According to Puneet, he was taken to the police station on May 10 over the allegation by villagers that he was in contact with a woman who had eloped with another man. Earlier, a complaint was filed against the sub-inspector and an investigation was underway.