जुलाई 05, 2015
Close on the heels of the murder of a dalit graduate for having fell in love with a caste Hindu girl at Tiruchengode in Namakkal district last week, in yet another incident that saw casteism reared is ugly head, the right arm and the right leg of a Dalit youth were chopped after an affair with a Caste Hindu girl in Villuppuram district of Tamil Nadu.
The incident came to light after the youth lodged a police complaint on Friday evening after a long gap of four months. Senthil (28), a private mini-bus driver, fell in love with the Caste Hindu girl Malliga studying 10th standard two years back. The girl, who travelled everyday on his bus to school, had accepted his proposal. The two continued with their affair for two years. In March this year, Malligas maternal uncle came to know of it and warned her. Also, he informed her parents, who also forced her to snapher relations with him. After a few months, some of Malligas relatives spotted Senthil trying to approach her and informed her uncle. He made Malliga lodge an eve-teasing complaint with the police against Senthil, who was subsequently arrested and remanded in jail. Since he had lost his driver's job following his arrest, he started working as a lorry driver. 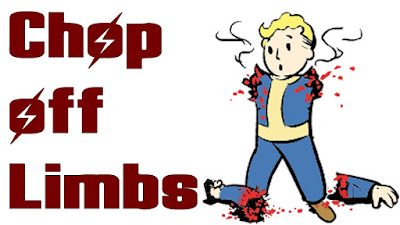 One day after work, Senthil boarded a minibus to go home, when by sheer coincidence he spotted Malliga on the bus. On seeing him, she thought he was stalking her again and told her parents, who lodged another police complaint. But, he was let off with a warning. On April 16, when Senthil was going to a petty shop near the Villupuram employment exchange, Malligas maternal uncle attacked him with an iron rod. Senthil fell down unconscious. When he regained consciousness after a few hours, he found himself near the Mambalpattu road railway gate with his limbs chopped off. Locals shifted him to hospital from where he was discharged a week ago.
Senthil, after getting help from several quarters, finally lodged a complaint to Villupuram Superintendent of Police K S Narenthiran Nayar on Friday evening. The SP said a special team has been formed to investigate and said all the accused would be nabbed soon.