Vanniyar, Dalit Groups Clash Over Teasing of a Dalit Girl

जून 20, 2015
Tension gripped Kalipatti, a village near Mallasamudram in the district NAMAKKAL, on Friday following a clash Vanniyars and Dalits. The clash was sequel to a fight between two groups of youth over teasing of Dalit schoolgirls on Thursday. 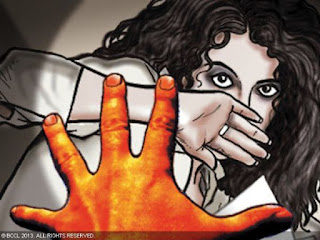 A minor scuffle broke out after relatives of the Dalit girls confronted the youth. On Friday morning, when they accompanied the girls up to the bus stop at Kalipatti, the other group picked up a quarrel which later snowballed into a clash between Vanniyars and Dalits in which two persons were injured.

Demanding stern action against the Vanniar youth, Dalits along with school children blocked Tiruchengode-Salem highway disrupting traffic for about an hour. However, they withdrew the stir after police assured them of proper action. Later, they picketed the Mallasamudram police station.

Sources informed that the police have booked cases against both the group based on their complaints.

Tight security has been posted in the village to avoid any untoward incident.