जून 30, 2015
Just six of the lead characters in the nearly 300 Bollywood movies released over the last two years belonged to a backward caste, an analysis of data by a leading news paper shows.
In contrast, a substantial number of popular Tamil movies of 2013 and 2014 had backward caste lead characters.
For an insight into the depiction of caste in Bollywood, The news paper analysed all Hindi movies released in 2013 and 2014 for which information was publicly available, studied the characters’ names and the movies storylines, and used secondary sources of information. Only two movies in 2014 had lead characters who were explicitly from the backward castes — Manjunath and Highway, which starred a Gujjar criminal. Two others had characters who could have been from backward castes — the Madhuri Dixit-starrer Gulaab Gang, loosely based on the life of Sampat Pal, and Hawaa Hawaai, a children’s movie by Amole Gupte. 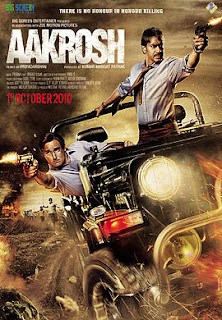